The store will not work correctly in the case when cookies are disabled.

We ship small packages by UPS Ground anywhere in the Continental U.S.

If your order is over 300 pounds, we offer pallet rates at a significant shipping discount.

We have a fine selection of feeds and other items that generate no additional shipping cost at checkout. Auto-Ship available on select products!

Posts were not found 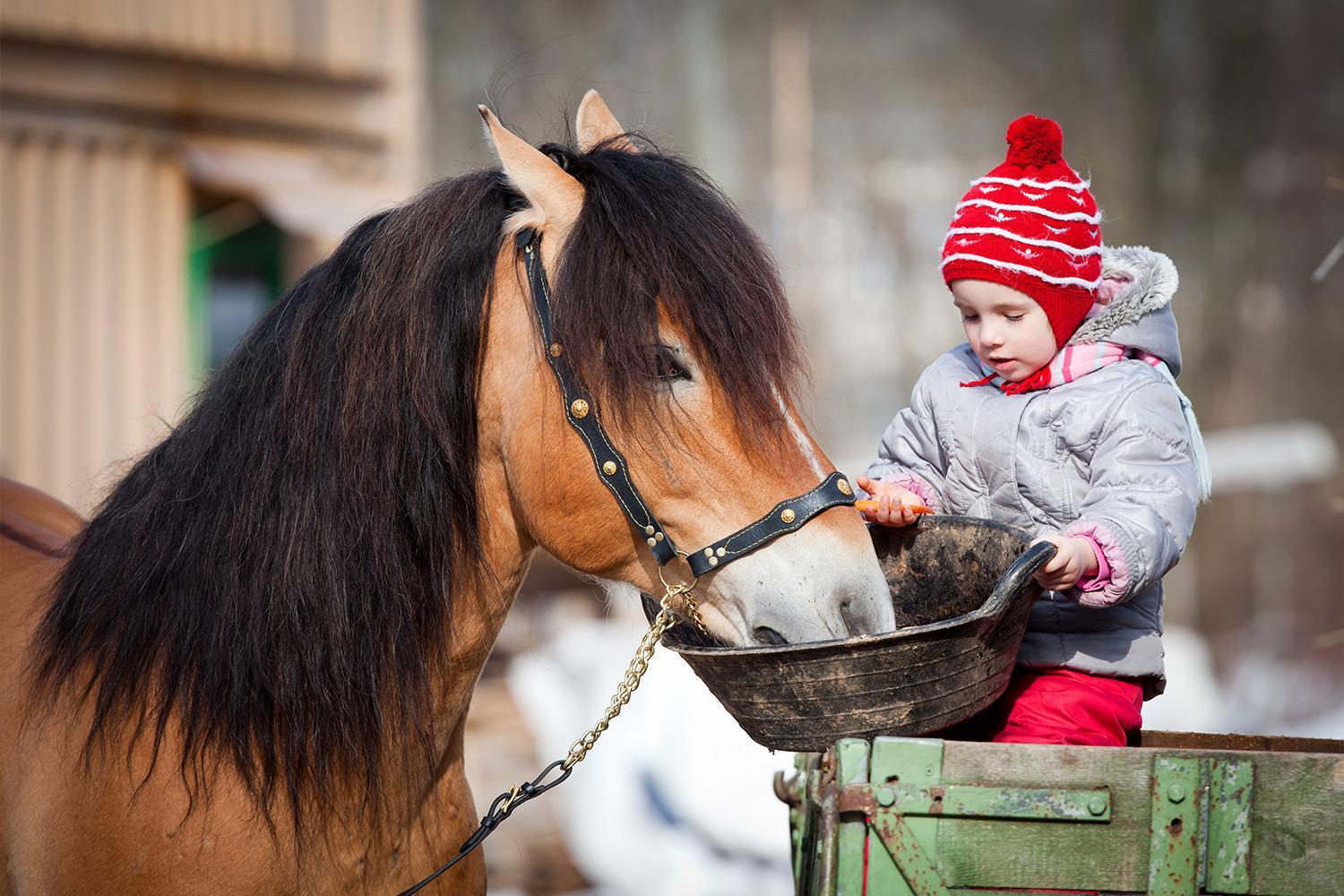 In any one year alone, about 280 million pounds of glyphosate herbicides are sprayed on croplands in our country. In fact, glyphosate is the most commonly used herbicide in our country according to a summary by the Environmental Protection Agency. Why? It’s cost-effective and broad spectrum. How? Since 1996, “Roundup-Ready” genetically modified crop varieties have been introduced to increase crop yields because of their resistance to glyphosate.

The EPA determines “tolerances” for chemicals like glyphosate; these tolerances are “limits on the amount of a pesticide chemical residue a food can contain." Glyphosate has an EPA established tolerance (on conventional crops like corn, soybeans, sugar beet, and alfalfa used in feeds, as well as fruits and vegetables for human consumption) of anywhere from 0.1-310ppm. You can find a breakdown of tolerances by plant here. However, even quantities below regulatory limits have been reported to have toxic effects according to some reviews conducted by independent scientists. The glyphosate found in finished livestock feed may (legally!) total as many or more ppm than zinc, copper, cobalt, manganese, and selenium combined. What impact does this have on the health of your horse? Let’s take a look.

In 1964, glyphosate was patented as a mineral chelator to remove mineral build-up (scaling) in boilers. Within 10 years of being patented as a mineral chelator, it also became a weed control product marketed under the name Roundup. It has become an insidious ingredient in many weed control formulations since going off patent in 1991. Regardless of its application, as a mineral chelator, glyphosate binds with trace minerals. Unfortunately, this binding action also makes trace minerals (such as manganese, copper, and zinc) bio-unavailable to the animal consuming them. Trace minerals have critical jobs in your horse’s body that keep the bones, muscles, heart, and brain functioning properly.

There are still many unknowns about glyphosate. Some scientists are suggesting that glyphosate could be an analogue for glycine. Since glyphosate is a synthetic amino acid, it could replace glycine in the process of making collagen. Collagen is the main component of all connective tissues in your horse’s body. No glycine, no collagen, no horse.

As weeds have become more resistant to glyphosate, farmers have resorted to herbicide cocktails that combine glyphosate with other compounds like 2-4-D, dicamba, and glufosinate. The effect of these cocktails on your horse is unknown. Glyphosate-containing ingredients in your horse’s feed can include corn, soy, alfalfa, beet pulp, molasses, and distiller’s grains. Some ingredient grains are also sprayed directly with glyphosate as a desiccate for harvest; these can include oats, wheat, barley, peas, and sunflowers. When you choose organic horse feed, you are saying no to glyphosate and choosing better gut health and nutrient bioavailability for your horse. New Country Organics horse feeds are made with carefully procured, Certified Organic grains.

by The NCO Team
My Wish Lists
Last Added Items
Go to Wish List
You have no items in your wish list.